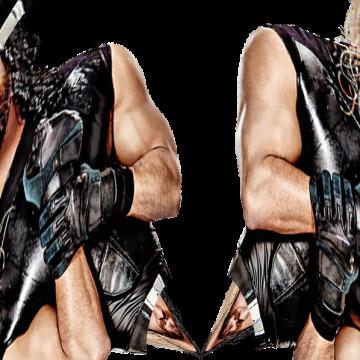 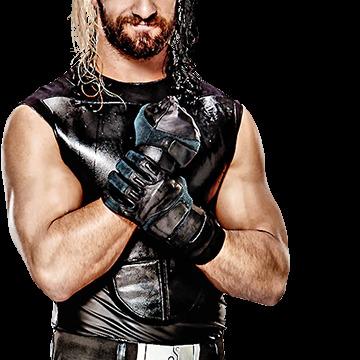 clue: You wouldn't think this performer from Davenport, IA would need to hide behind a shield. Using a finishing move named after a dog food brand would be dangerous if you landed head first.

explanation: Rollins lives in Davenport, Iowa. He was part of the WWE wrestling group the Shield. He also has taken Triple H's finishing move Pedigree as his own. Triple H was his mentor when he turned his back on the Shield to join the Authority. more…