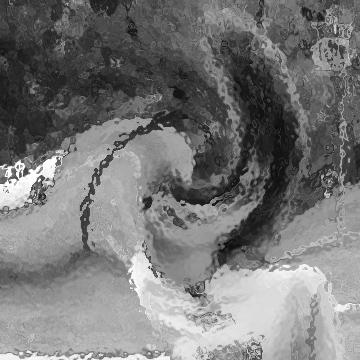 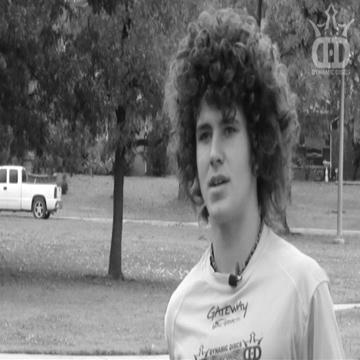 clue: For this St. Louisan, life is flying high, but passing 100 career wins would be a plus. The most exciting part is he won the USDGC.

explanation: Locastro is the owner of company Fly Life. He won the United States Disc Golf Championship in 2009. He is looking to surpass 100 tournament victories in his career. more…