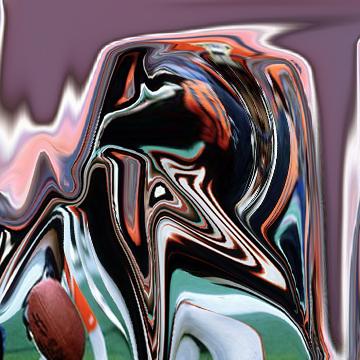 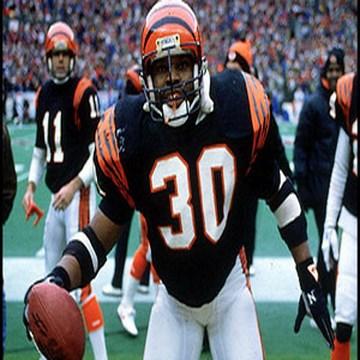 This celebrity goo was created by player Chris Lemler.
Scott Hardie replaced the category and difficulty and made major changes to the clue provided by Chris.

clue: You can be insured that he always celebrates achieving his goals, even if it's just buying lunch meat.

explanation: Woods was known for dancing the "Ickey Shuffle" in the end zone, recreating it while buying cold cuts in a popular Geico commercial. The word "ensured" was deliberately misspelled as a hint. more…