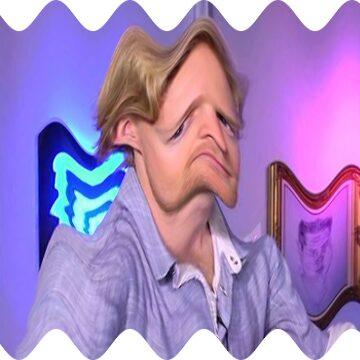 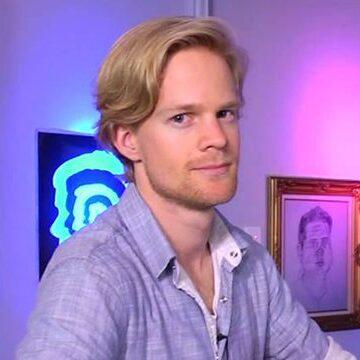 clue: His meme was not the sort of blink-and-you'll-miss-it kind, as it has lasted for three years so far. But he's tried to do some good with his 15 minutes of fame, raising money for a multiple sclerosis charity.

Now, here you go again. You say you want your freedom. Well, who am I to keep you down? It's only right that you should play the way you feel it. Go »