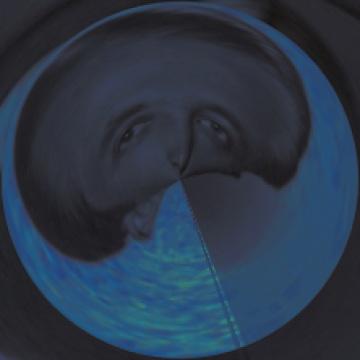 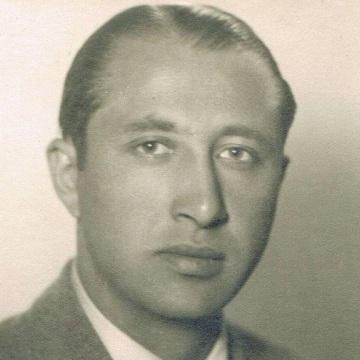 explanation: Dušan "Duško" Popov was a Serbian triple agent with VOA, MI6, and the Abwehr. He has been reported as one of Fleming's main inspirations for James Bond. more…

trivia: There were two incorrect guesses for Forest Yeo-Thomas and two for Sidney Reilly.