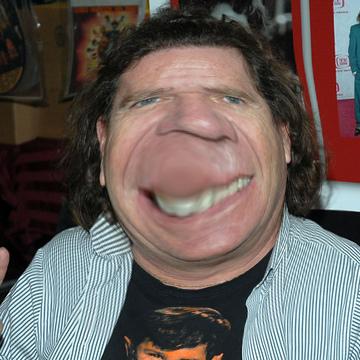 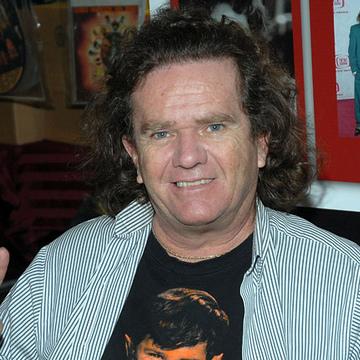 clue: And I thought my parents were monsters. Sheesh.

explanation: Patrick starred as Eddie Munster whose parents were Frankenstein and Vampira in The Munsters. more…

trivia: This was the very first goo to come out of a complete rebuild of the "Create a Goo" system on the site in March 2017, allowing players access to the same streamlined goo-generation process that Scott had been using for some time.