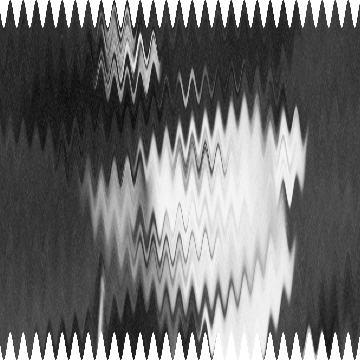 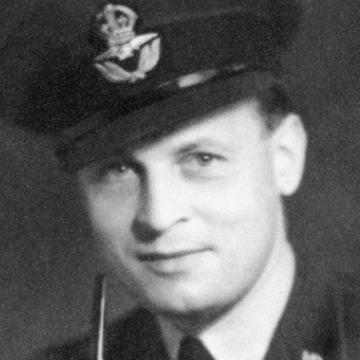 clue: His testimony at the Nuremburg Trials helped the world see the forest for the trees when it came to understanding the Holocaust.

explanation: Yeo-Thomas was a British spy during WWII. He was one of the key witnesses during the Nuremburg Trials. more…