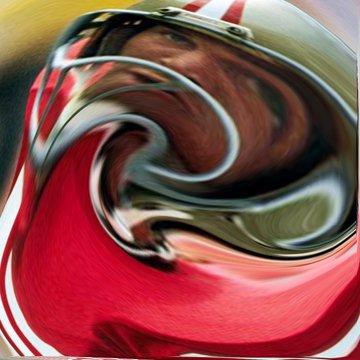 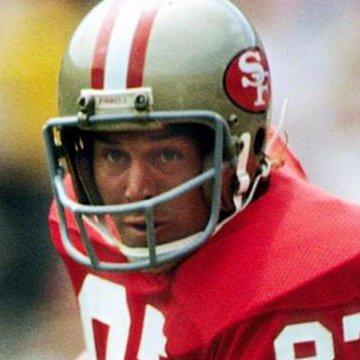 clue: He was not quite the catch as a tenth-round draft pick, but his fingertips enabled his team to win their first Super Bowl three years later.

explanation: Clark was a wide receiver for the San Francisco 49ers. He was known for "The Catch," his famous endzone catch by his fingertips in January 1982 in the NFC championship. more…