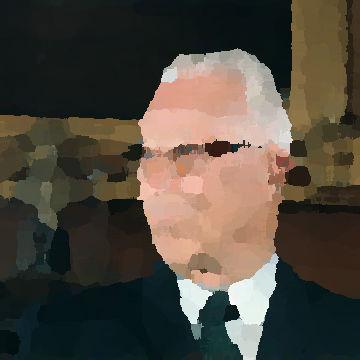 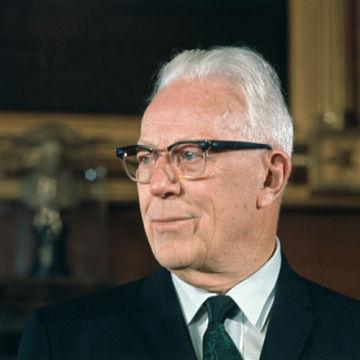 He's no Merrick Garland, but based on a recent ruling, he might be no Antonin Scalia either. Go »

Many people make a living cutting cheese but this performer was an artiste. Go »