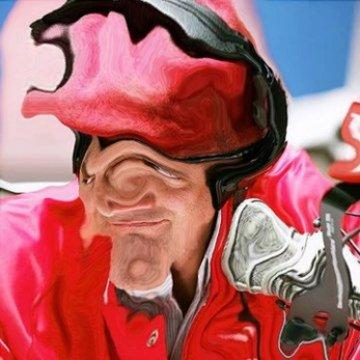 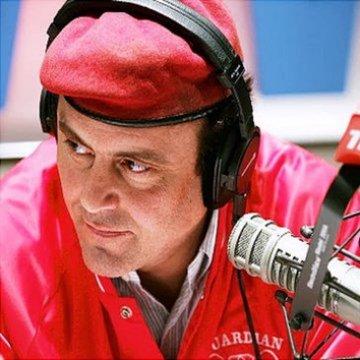 clue: Steamy e-mails and divorces are not exactly angelic.