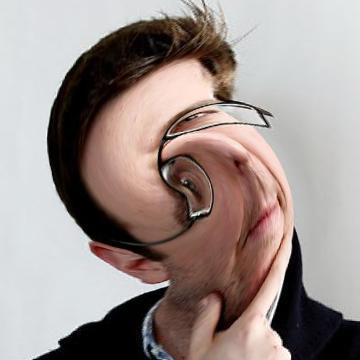 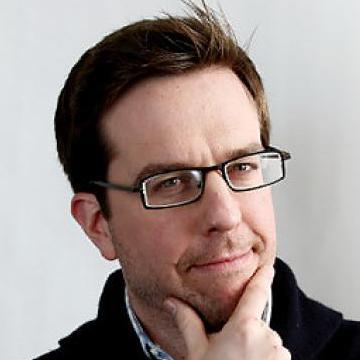 clue: When not working at his daily office job, he gets hungover on vacation.

explanation: Helms starred in The Daily Show, The Office, The Hangover, and Vacation. more…