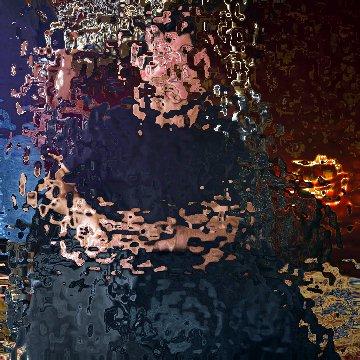 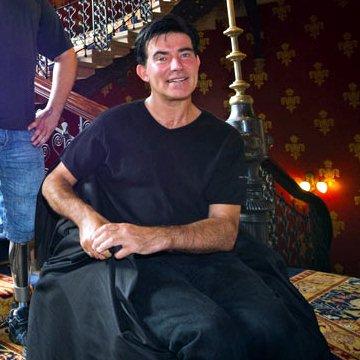 explanation: Kidd was a professional stuntman who was a stunt double in numerous James Bond films. He stopped performing after an accident mid-stunt in 1996 that left him paralyzed. The phrase "child's play" was a play on his name. more…

trivia: Several players guessed Mark Sutton, a stuntman who performed an Olympics stunt as James Bond before being killed in a wingsuit accident.