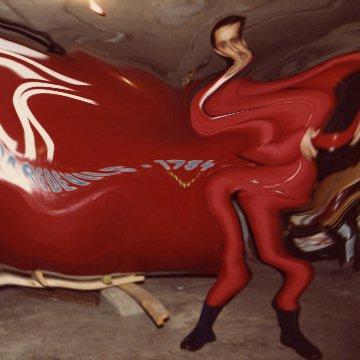 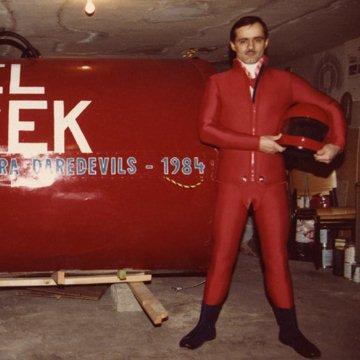 explanation: Soucek was killed when a barrel similar to the one he had used at Niagara Falls was released prematurely in a stunt in Houston. more…