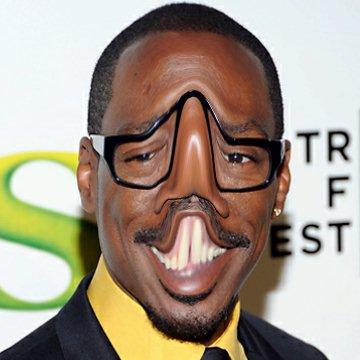 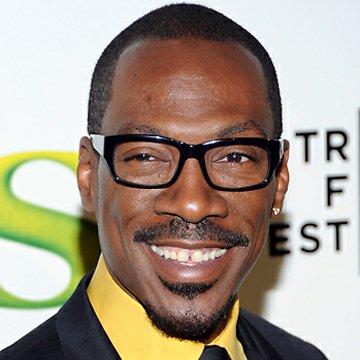 clue: His wisecracking dragon companion in Mulan was just one of his animated sidekicks.

explanation: Murphy starred in the Shrek films and Mulan. more…