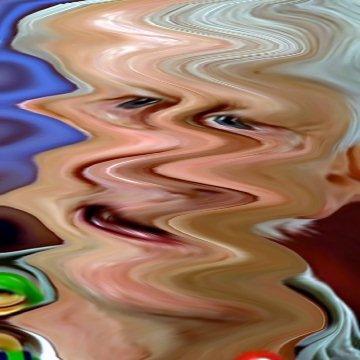 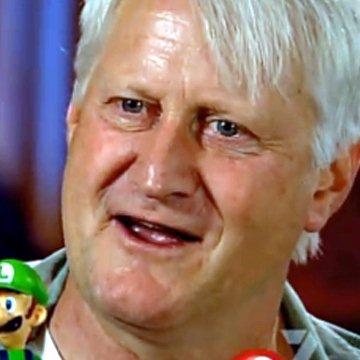 clue: Long before playing a primeval dragon in Skyrim, this actor starred in even more popular video games as a pair of Italian plumber brothers.

explanation: Martinet was the voice of Mario and Luigi in the Super Mario Bros. games, and Paarthurnax in Skyrim. more…

His long acting résumé is dominated by one super role, as a family of super brothers. Go »