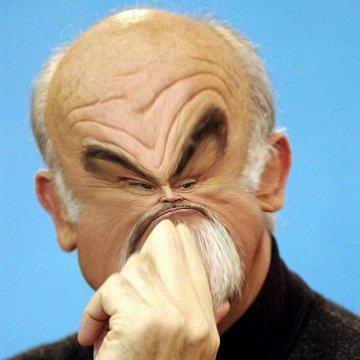 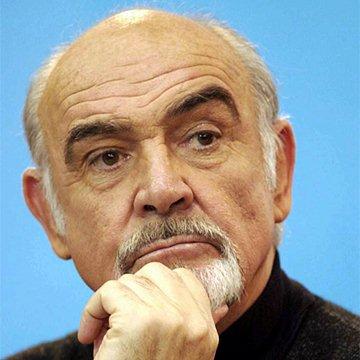 clue: He may have starred in Dragonheart, but he'll forever be best known as 007.