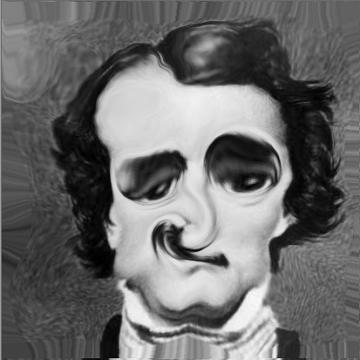 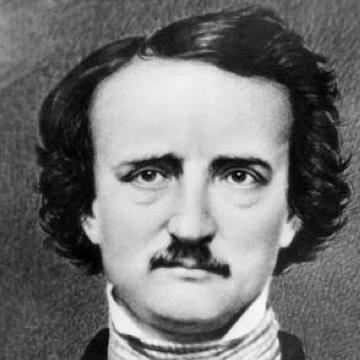 clue: One can only imagine the tintinnabulation of the bells that announced his 1835 marriage to his 13-year-old cousin.