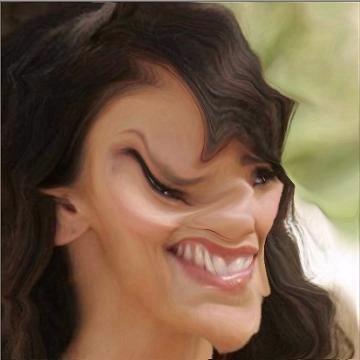 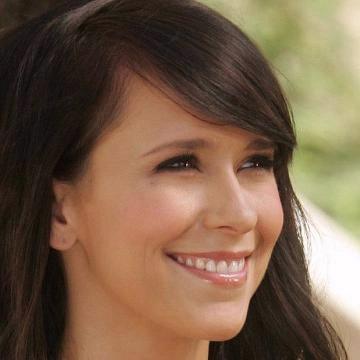 clue: I would love to know what she did at that party last summer with those five siblings.

explanation: Hewitt starred in Party of Five and I Know What You Did Last Summer. more…