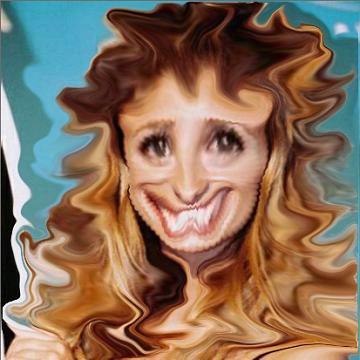 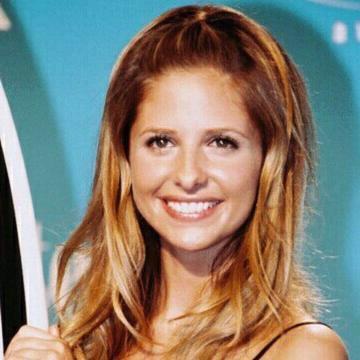 clue: You don't need a reliable name like Joan to save the world from the undead.

explanation: Gellar starred in Buffy the Vampire Slayer. In one episode, her character went by the name Joan. more…