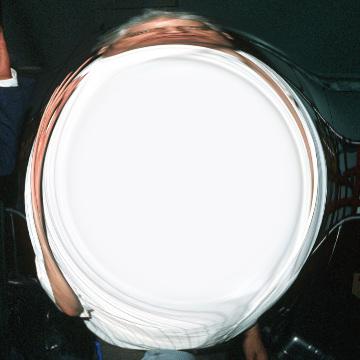 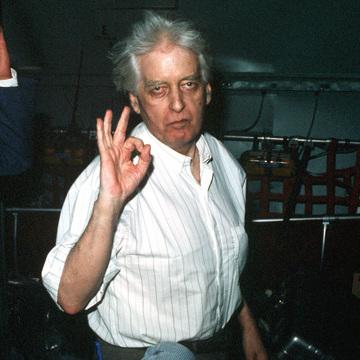 clue: This American spent so long in Beirut (not entirely by choice) that when he finally returned to the West, he wanted to EAT. His first request was a Big Mac and a Coke.

explanation: Tracy spent five years in captivity after being kidnapped in 1986. more…