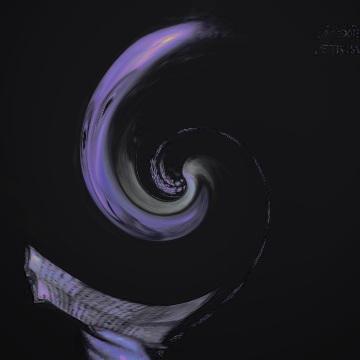 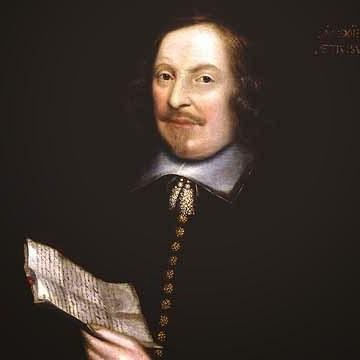 clue: He was a governor of the New World's first colony in what is today Plymouth, Massachusetts. He was also an attendee of the very first Thanksgiving in 1621. He was not, however, a teenager on Family Matters.

trivia: This goo was scheduled to publish on Thanksgiving 2016.