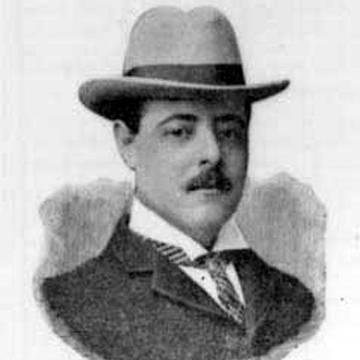 clue: He may have been the best Creole portraitist in Storyville, but he didn't get a picture of Kerry Gilhoulie's fist.

explanation: Bellocq was a noted portrait photographer in Storyville, New Orleans's onetime legalized red-light district. A few weeks before this goo was published, the character of Bellocq took a sucker-punch from player character Kerry Gilhoulie in Fin du siècle, a role-playing game on this site. more…

that stopped where they started. This Dutch artist created images Go »

His subjects, including naked children, naked adults with objects anally inserted, and flowers, did not have to go naked for a week to pose for his controversial shots. Go »

His photographs wouldn't be so famous if each of his subjects showed up wearing a coat or a jacket or something. Go »