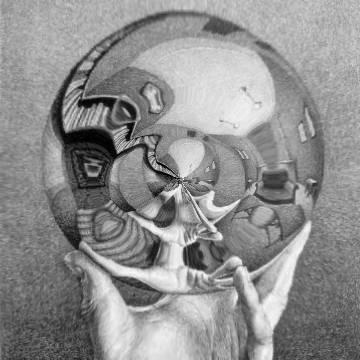 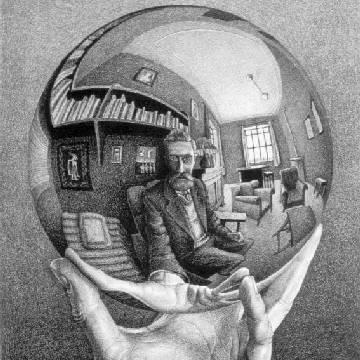 clue: that stopped where they started. This Dutch artist created images

explanation: Escher was an artist known for his optical illusions and impossible images. The phrasing of the clue was rearranged to hint at the looped nature of his work. more…

He may have been the best Creole portraitist in Storyville, but he didn't get a picture of Kerry Gilhoulie's fist. Go »

Is it possible to paint "still life" in a city as bustling as Los Angeles? Go »