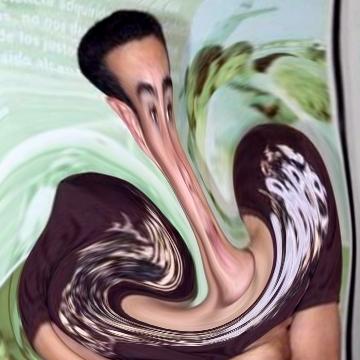 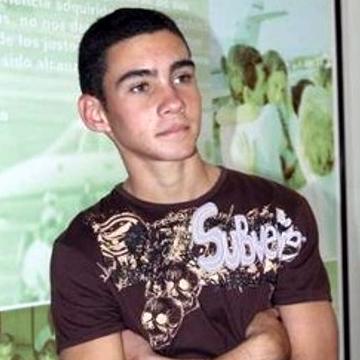 clue: once an "alien," now equal like everyone else

explanation: González's illegal immigration to Miami made headlines in 2000 when American relatives sued for custody against the wishes of his Cuba father. He was returned to Cuba and is now a member of the Communist Party of Cuba. more…

trivia: González was previously a goo in July 2000. This was the first deliberate repeat (and second overall repeat) of a celebrity goo, since Scott ended the tradition of not repeating celebrities shortly before this round began. Photos of the grown-up González, released by the Cuban government, made headlines the day before this goo was published, although it was prepared several weeks earlier.

it does matter if you're black or white Go »