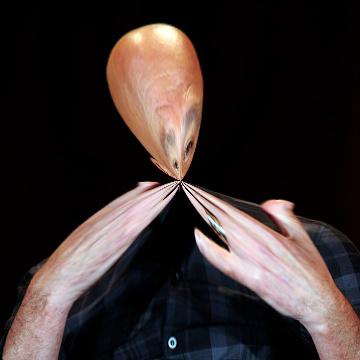 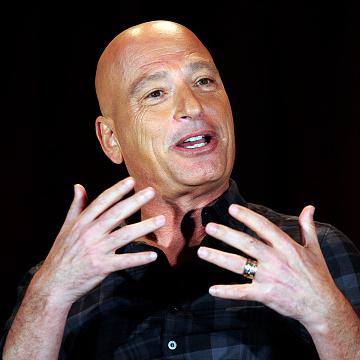 clue: This game show host from Canada is a comedian, actor, television host, and voice actor. The voice that is most well known is Bobby, but the banker calls this host to make a deal to tell the contestant how much they will win before getting out.

explanation: Mandel is the voice of Bobby in Bobby's World. He is also is a comedian who hosts Deal or No Deal. more…