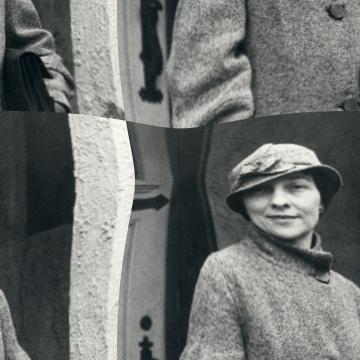 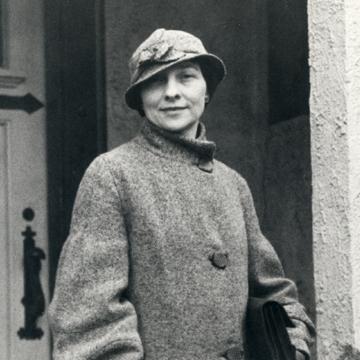 clue: During the Prohibition and WWII, there was practically no Cypher that couldn't be figured out by this celebrated cryptologist, who worked in partnership with her husband William.