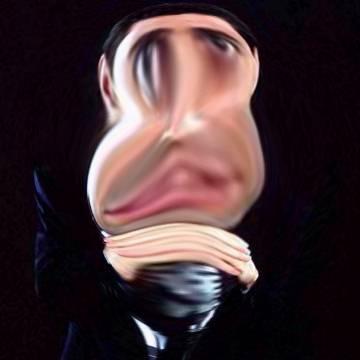 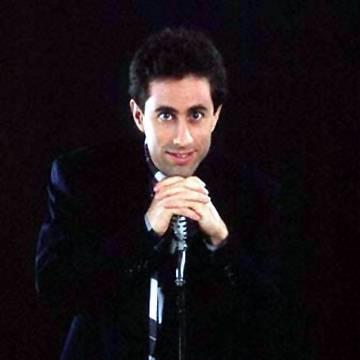 explanation: Comedian Seinfeld starred in the sitcom Seinfeld which spawned the catch phrases "master of his domain" and "yada yada yada," as well as the film Comedian. more…