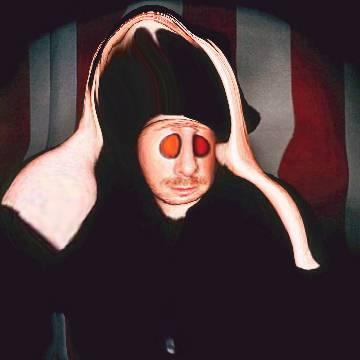 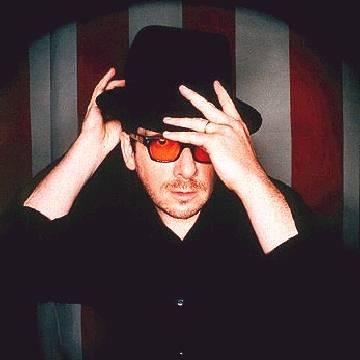 clue: Your aim had better be true when you guess at this celebrity, who was gooed from memory.

explanation: The clue refers to his albums "My Aim is True" and "Painted from Memory." more…

trivia: This goo was requested by Angela Rehn in early 2001, the first time she was in the game. It was put into Scott's reservoir of upcoming goos and forgotten. By coincidence, it came up more than a year later, after Angela had rejoined the game.

This liberal piano man's outfits were flashier than Las Vegas itself. Go »