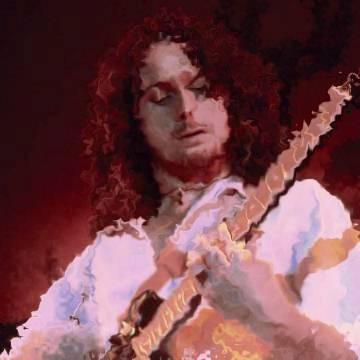 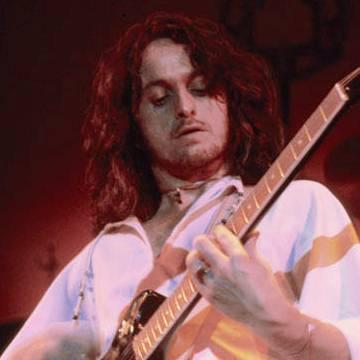 clue: Is he the owner of a lonely heart? Was John Lennon British?

explanation: The answer to both of the questions in the goo is "Yes," the name of the band that Anderson fronted. Their biggest hit was "Owner of a Lonely Heart." more…

trivia: Numerous players guessed other members of Yes before Anderson, and one player guessed the entire band.

This liberal piano man's outfits were flashier than Las Vegas itself. Go »

Your aim had better be true when you guess at this celebrity, who was gooed from memory. Go »