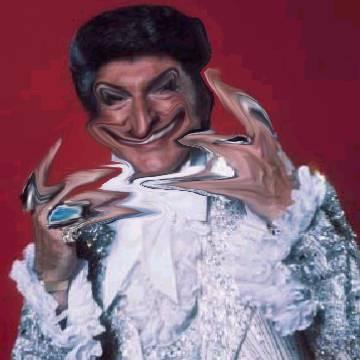 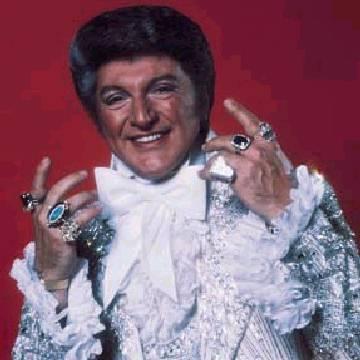 clue: This liberal piano man's outfits were flashier than Las Vegas itself.

explanation: Liberace was a singer and piano-player known for his elaborate outfits and sets, and played a permanent show in Las Vegas for years. The word "liberal" is a play on his name. more…

Your aim had better be true when you guess at this celebrity, who was gooed from memory. Go »