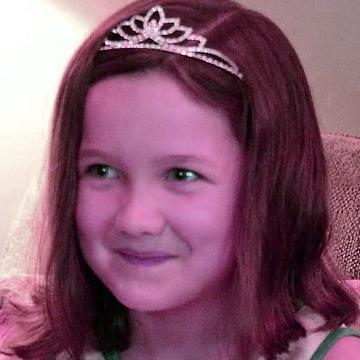 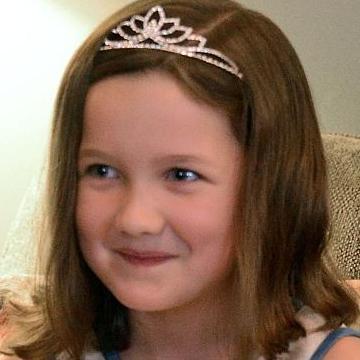 clue: This Virginian 8-year-old has never been to the African country where she's a princess, and neither has anyone else.

explanation: Heaton's father, Jeremiah, made news in 2015 when he traveled to the African desert and declared a new sovereign kingdom of "North Sudan" with himself as king as his daughter as princess, unrecognized (of course) by any world government. more…