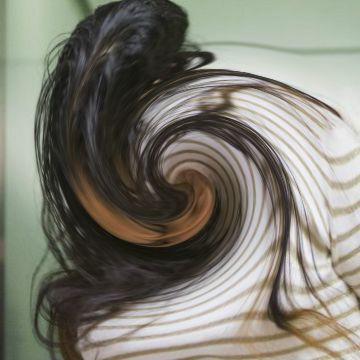 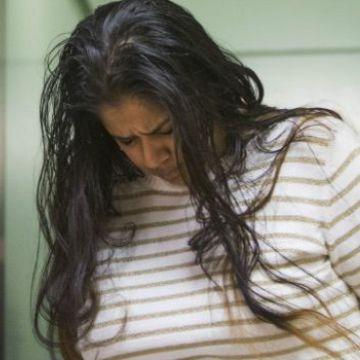 clue: Abortion or feticide? Buoyancy or stillbirth? Crime or injustice?

explanation: In 2015, Patel was convicted of feticide for aborting her pregnancy herself, as the prosecution argued that the child was born alive. more…

trivia: Scott couldn't decide whether to put this goo under Crime or Injustice, and ultimately chose Controversy for the national conversation that Patel's case started.