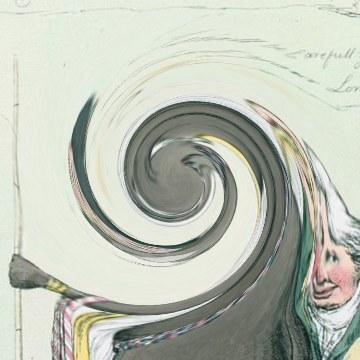 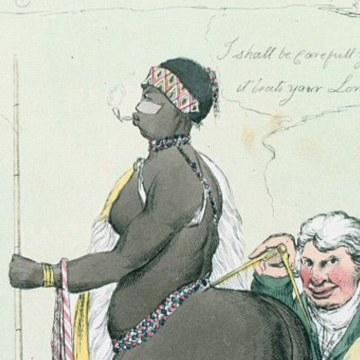 clue: This ample-bodied woman didn't have the option of being coy.

explanation: Baartman was an African woman sold into slavery to a Londoner who exhibited her as the "Hottentot Venus" in a freak show, treating her abnormally large body parts as if they were natural for her tribe, playing on racist exoticism of the time. The word "coy" had double meaning: Baartman was exhibited nude or near-nude and unable to be shy, and she was taken from the Khoi tribe and unable to live with them. more…

It was never clear whether he was a sergeant, a major, or a sergeant major, but all the same, he twice conducted himself with distinction. Go »