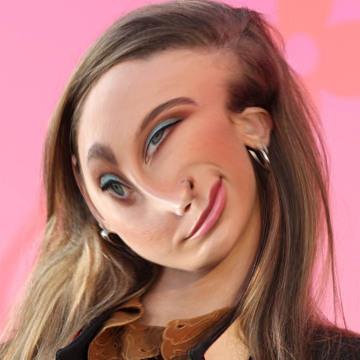 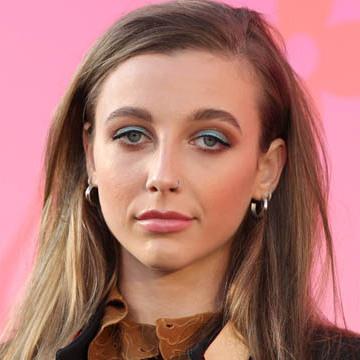 clue: This San Franciscan gave YouTube a caffeinated jolt in 2018 when she became its breakout creator and one of its most popular vloggers.

explanation: Chamberlain is credited with developing a video editing style involving zooms, dramatic pauses, and on-screen text that has been widely copied on YouTube, winning a Streamy award for Breakout Creator. She continues her channel today while operating a mail-order coffee company. more…

This Florida woman's butt and boobs are as prominent as any other influencer, but it's a different part of her anatomy that really helps her extend her reach. Go »