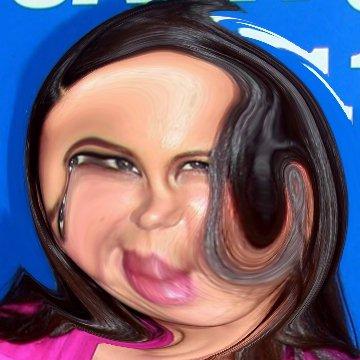 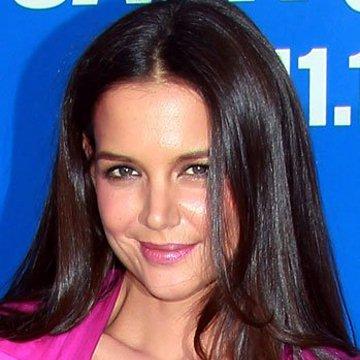 clue: Her loves have included Tom Cruise, Batman, and Dawson.

explanation: Holmes starred in Batman Begins and Dawson's Creek, and was married to Tom Cruise. more…