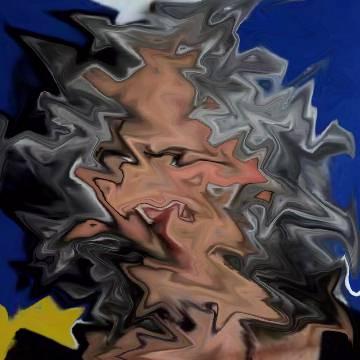 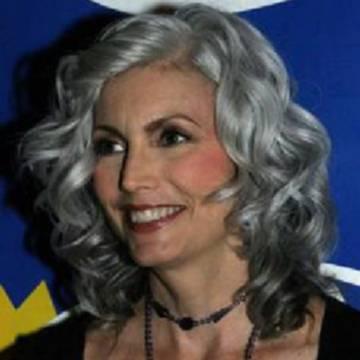 clue: The parson's disciple is from Alabama, but gets blue singing about another state.

explanation: Harris, born in Alabama, was mentored by Gram Parsons early in her career. The phrase "gets blue singing about another state" refers to "Blue Kentucky Girl," one of her most famous albums. more…

trivia: The widespread use of search engine Google among players necessitated clues that were so obscure as to be almost no help at all. Scott had hoped players would suppose that Harris was female from her lipstick, past middle age from her gray hair, and a country singer from being born in Alabama. Combined with his disclosure that this goo was among the premier artists of her field, Scott hoped players would be able to produce a very short list of possibilities and identify Harris from among them. (Then again, the word "blue" may have led some players to think she was a rhythm & blues singer.)

Remember to guess before the week is out. Go »

Everyone knows he evolved from ordinary people to become legendary. Go »