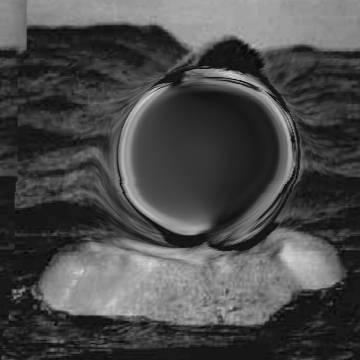 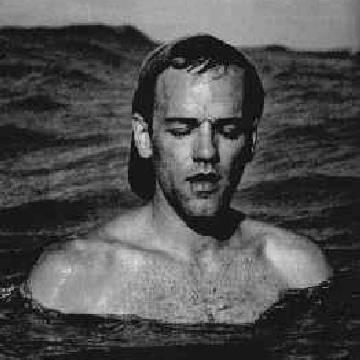 clue: Remember to guess before the week is out.

explanation: Stipe was the lead singer for R.E.M., which was hinted by the first three letters of the clue. The phrase "before the week is out" is a play on their album title "Out of Time." more…

The parson's disciple is from Alabama, but gets blue singing about another state. Go »