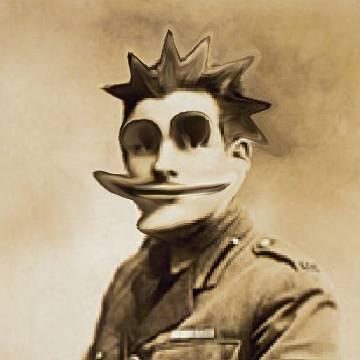 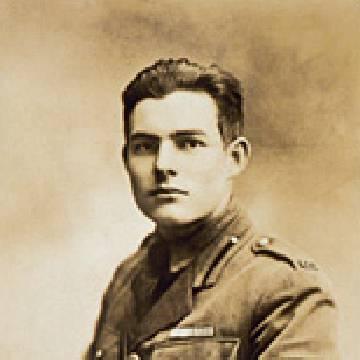 clue: I don't know about the sea, but for the old man, the sun also rises.

explanation: Two of Hemingway's best known works are The Old Man and the Sea and The Sun Also Rises. more…

player landmarks: This was the first goo solved by Mike Eberhart.

trivia: Upon seeing this goo, Matt Preston remarked that it looked like a pokémon.

My-a, what a lovely caged bird this angel makes. Go »