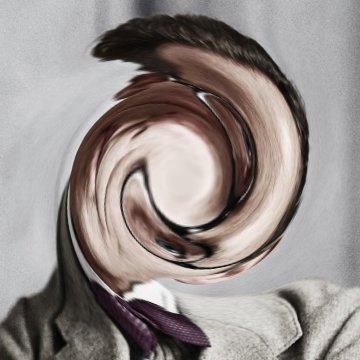 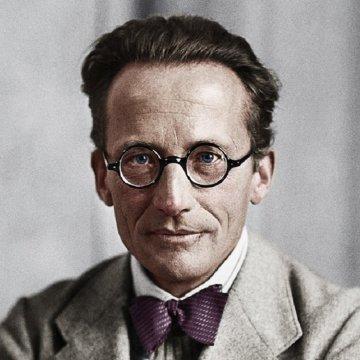 clue: This physicist's example about a possibly dead cat made for a popular but morbid meme.

explanation: Schrödinger is known for "Schrödinger's cat," a thought experiment in which he demonstrated problems with the theory of quantum mechanics by explaining circumstances in which a cat in a box could be both alive and dead. more…