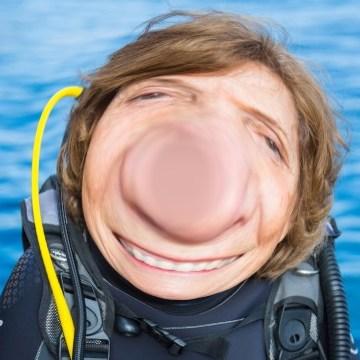 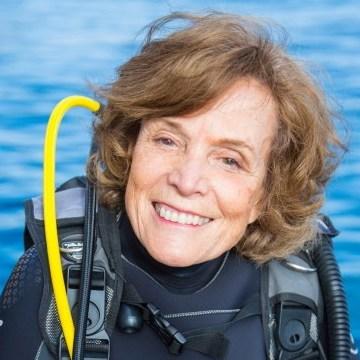 clue: Just as Noah had to overcome a flood, NOAA did plenty of scientific work in deep water, run by this marine biologist, a first in her field.

explanation: Earle was the first female chief scientist of the National Oceanic and Atmospheric Administration. more…

trivia: This goo was inspired by incorrect guesses for the recent goo of Honor Frost. When Scott saw that Earle's full name was Sylvia Alice Earle, he misread her initials as SEA and wrote a clue about how she was named for the work that she would someday do, before catching his mistake.

This physicist's example about a possibly dead cat made for a popular but morbid meme. Go »