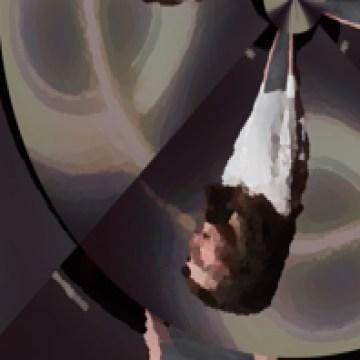 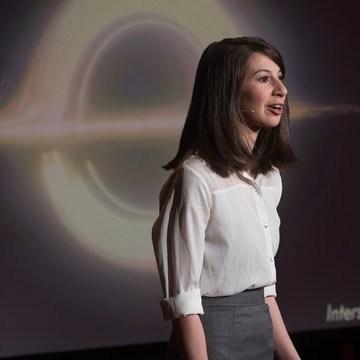 clue: Here's generating an image of a woman who generates images for a living, including one that just this week showed us something in the cosmos that we'd never seen before.

explanation: Bouman is an imaging scientist who became famous for her work generating the first-ever image of a black hole in April 2019. more…

This physicist's example about a possibly dead cat made for a popular but morbid meme. Go »