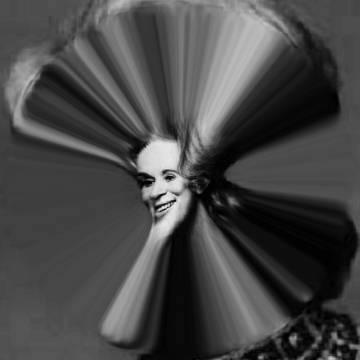 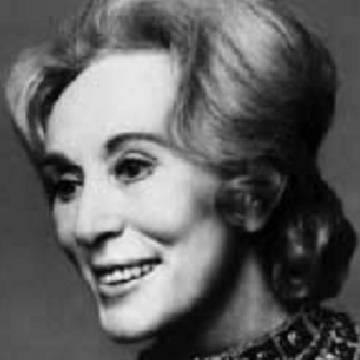 clue: This New Yorker was much more than just another pretty face.

explanation: Lauder was the founder and lifelong CEO of Estée Lauder Inc., a major cosmetics manufacturer ("pretty face"). She was born, lived most of her life, and died in New York. more…

trivia: Scott had prepared this goo long before Lauder's death in April 2004, but decided to wait until some time after her death to publish it. It is only a coincidence that this goo was published the day after another famous New Yorker. Incorrect guesses included Tina Brown, Minnie Driver, Martha Stewart, Glenn Close, Julia Roberts, Muriel Siebert, and Leona Helmsley.