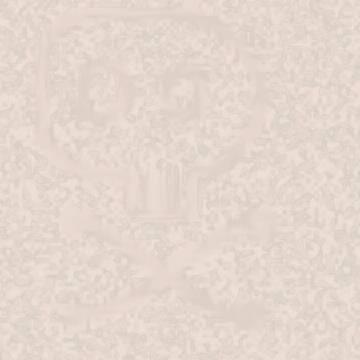 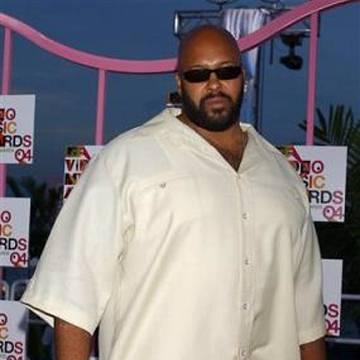 clue: Your days in this round are numbered. The last thing you need now is to slip up and go back to square A1.

trivia: The source image was gooed to look like a skull and crossbones to hint at the word "death" from the name of Knight's record label. Incorrect guesses included Phil Spector, Irving "Gotti" Lorenzo, Shawn Fanning, Donald Trump, Jolly Roger, and "Skull & Crossbones."

This New Yorker was much more than just another pretty face. Go »