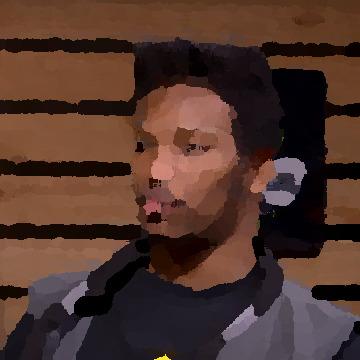 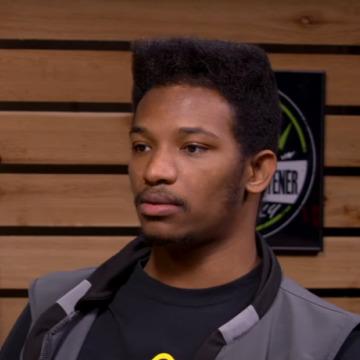 clue: After months of suicidal statements, this former YouTube star and Nintendo fan will live-stream no more.

explanation: Daniel Amofah, known online as Etika, was a popular Nintendo live-streamer and Internet personality who took his own life in June 2019. more…

He devoted most of his billions to an open society, only to be met by a hostile society that placed him at the center of numerous conspiracy theories. Go »