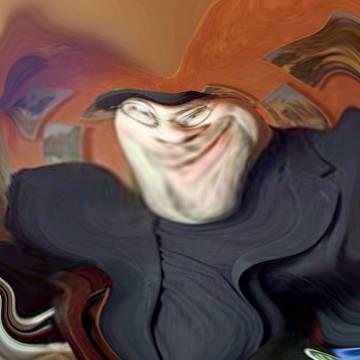 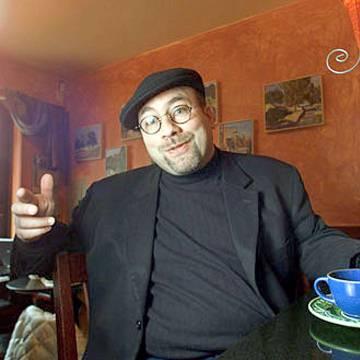 clue: Back when the Internet was the newest thing, he proved it could communicate all kinds of information, such as, well, lists.

explanation: Newmark invented craigslist ("lists"), a free public website allowing people to exchange items for sale, rooms for rent, and other personal advertising. The word "newest" is a play on his last name. more…

Kansas students hungry for knowledge might soon be learning about this sacrilicious deity. Ramen! Go »