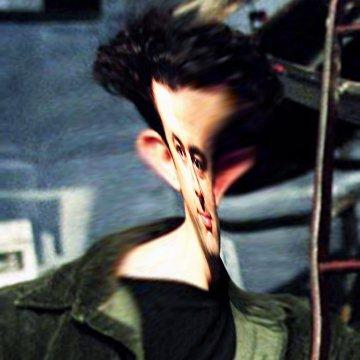 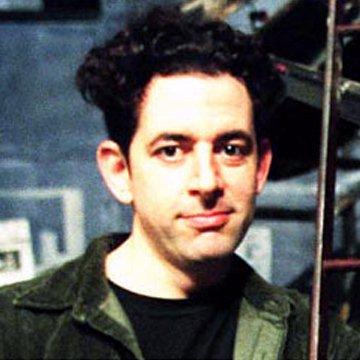 clue: The rent was too damn high for this New York playwright, who passed away three months before his most successful show opened in 1996.