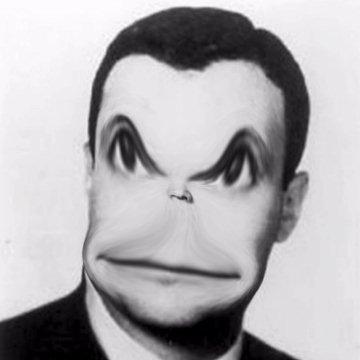 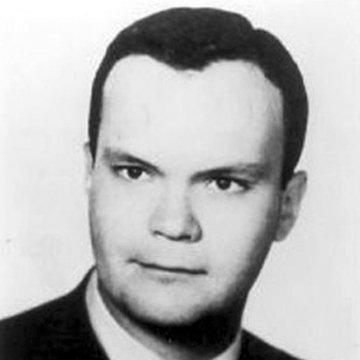 clue: You can avoid being a dunce by recognizing this New Orleans writer with the presidential name.

explanation: Toole's novel A Confederacy of Dunces became a best-seller after his 1969 death. more…