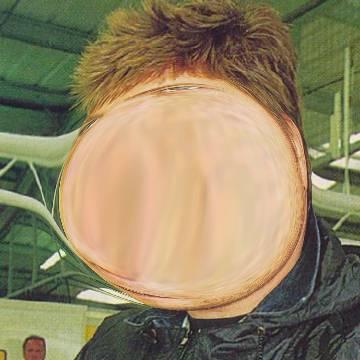 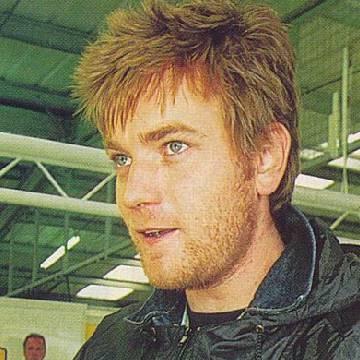 clue: A Jedi knight, a Bohemian playwright, and a heroin addict all have this Scottish actor in common.

explanation: Three of McGregor's biggest roles were a Jedi knight in "Star Wars: Episode I - The Phantom Menace," a Bohemian playwright in "Moulin Rouge!," and a heroin addict in "Trainspotting." He was born in Scotland. more…

player landmarks: This was the last goo solved by Greg Webster.

trivia: This goo was requested by Eddie Conrad as part of Round Fourteen, but time in that round ran out before it could make it online.

Size apparently does matter when you're taller than Tokyo skyscrapers. Go »