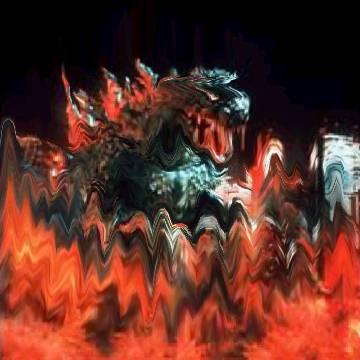 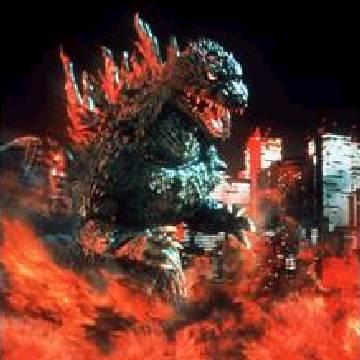 clue: Size apparently does matter when you're taller than Tokyo skyscrapers.

explanation: The 1998 American version of "Godzilla" used the tagline "Size does matter." The movie series is typically about a giant lizard-monster that attacks skyscrapers in Tokyo. more…

trivia: Three players submitted the refrain to Blue Öyster Cult's song "Godzilla" as their guess, and one player submitted a "god guess" instead of a goo guess.

A Jedi knight, a Bohemian playwright, and a heroin addict all have this Scottish actor in common. Go »