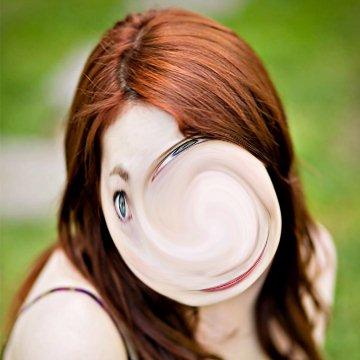 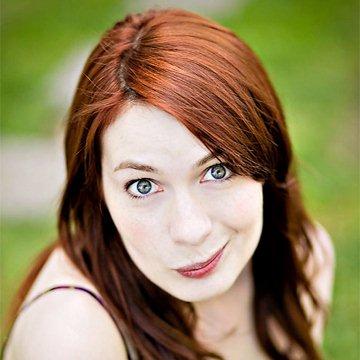 clue: A codex of gaming references might help you understand a webisode the popular web series starring this Buffy the Vampire Slayer actor.

explanation: Day starred in The Guild as Codex. more…

He's a nerd advocate, judging from the name of his podcast, but he also enjoys talking about The Walking Dead on TV. Go »